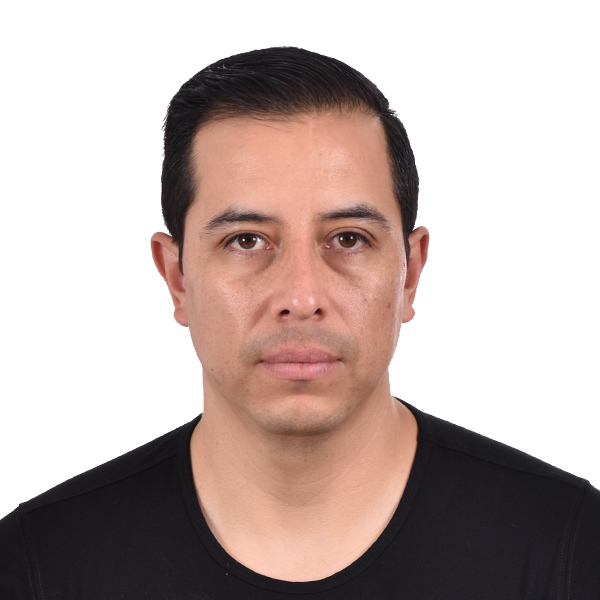 Luis I. Minchala received the B.S.E.E. degree in electronics from the Salesian Polytechnic University, Cuenca, Ecuador, in 2006, and the M.S. and Ph.D. degrees in control engineering from Tecnologico de Monterrey, Monterrey, Mexico, in 2011 and 2014, respectively. From summer 2012 to summer 2013, he was a visiting scholar at Concordia University, Montreal, QC, Canada. Between 2015-2017, he was a full-time researcher with the Department of Electrical, Electronic and Telecommunications Engineering, Universidad de Cuenca, Ecuador. During the years 2017-2018 he was a postdoctoral fellow at Tecnologico de Monterrey in the Climate Change Research Group. Currently, Dr. Minchala is a lecturer and researcher at Tecnologico de Monterrey, Campus Guadalajara. Dr. Minchala has authored and co-authored more than 60 indexed publications, including journal articles, conference proceedings, book chapters, and a book. His research interests are fault tolerant control applied to energy systems, automation and process control.